My passion for windsurfing started at the age of ten. I grew up in Switzerland by the lake of Biel, where I spent my time chasing and catching the rare, gusty winds. During vacations I had the opportunity to windsurf at windy places like South France and Greece where I also got inspired about freestyle windsurfing. From then on I’ve been super stocked on it and the time I spent on the water has become an addiction. Finally, the long periods without wind in Biel were always frustrating but charge my ambition for my next windsurf trip.
These next trips happened more often after I finished my economics studies, when I started to travel around the world, allowing me to push my level and start competing. The more I sailed the better I became the more I got into it till I could manage to make it to my main Profession.
I’m really grateful for the many good moments I’ve already experienced through the sport and the lifestyle in the windsurf scene..
Next to windsurfing I’ve also been playing drums in a rock band, “The Pitchers”, which however split in 2015 after eight years of great music. It has been my biggest lost but has opened up a new era, allowing me to be completely free and dedicate myself entirely to windsurfing.

Ambitions
Getting better at controlling the wind and water during a freestyle move by improving my technique and strength.
Inventing new tricks
Improving my performance specifically during competition heats 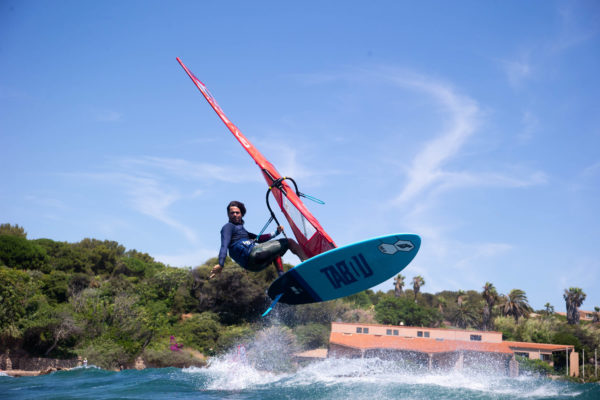 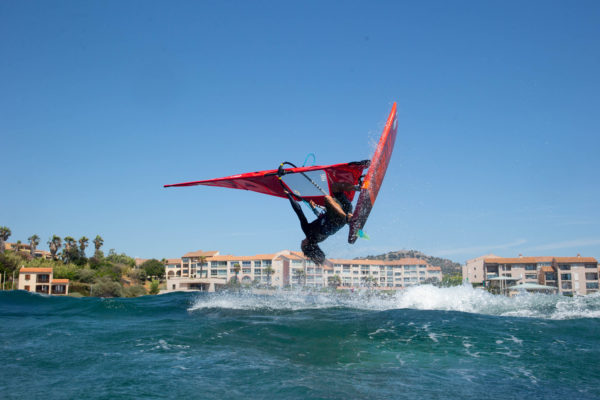 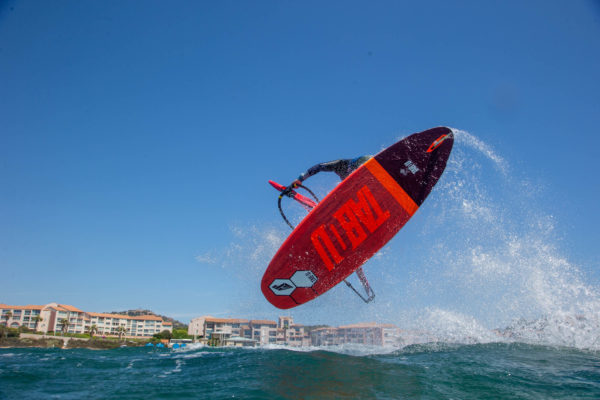